In several days (sometime before Halloween), the Directors Cut of Total Chaos will be released.

Been working on this one for a while now, and while I may not have been able to get everything I wanted in there, it is still a chunky update. 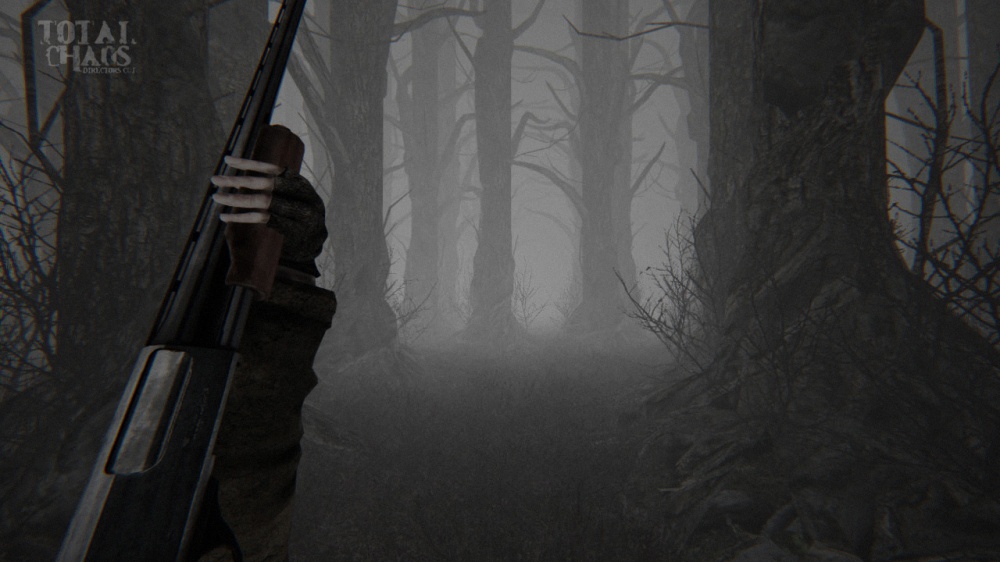 Total Chaos DC will feature 3 and a half new chapters, woven in-between the games original chapters. The story has been expanded on, the enemy roster and weapon count increased. Some may be wondering, where to from here?

No more Total Chaos, sadly. From here I’ll be moving on to other gaming related projects. Nothing I can announce yet, but when I do, you’ll all be the first to know.

As for Doom modding, I don’t have any plans to release anything more from now on. Its been real, and I would love to stay, but it is something I am finding it harder each day to find the time for. 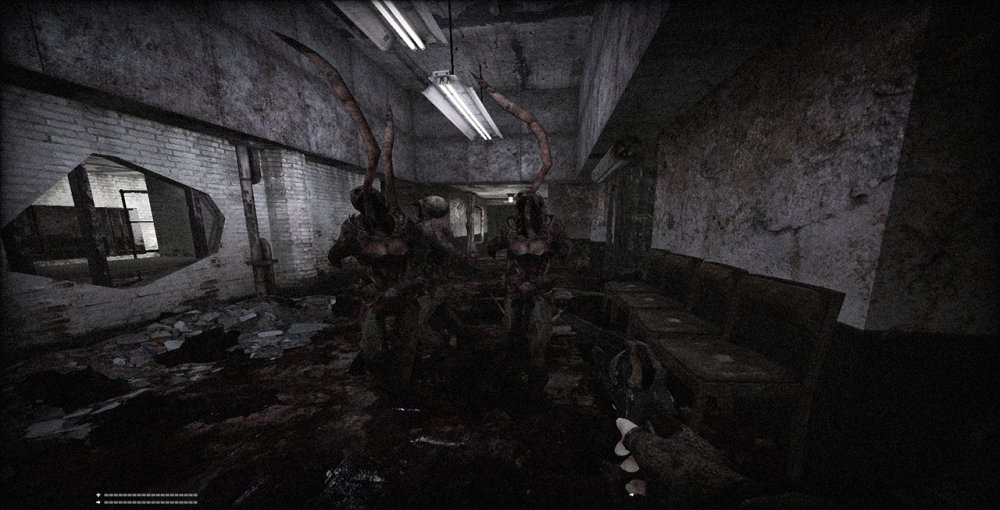 Future support will come in the form of patches and fixes for any bugs found, but there aren’t any plans for more content from here on. I would like to thank you all for following me on this journey. While the updates haven’t been as plentiful as I would have liked, you have all been patient. Hopefully it was worth the wait!

I will post here when the mod is officially released.
Will see you all then!

View all posts by wadaholic